Which goes to show there is no special *magic* in Italian Dessert Recipes. It's normal stuff - (fresh stuff) with a few spices or flavorings. Bottom line most of my tart recipes can be made from ingredients found in a traditional grocery store. And chances are many of the ingredients are sitting in your pantry right now.

I do realize that my panna cotta recipe isn't really a tart. But I just couldn't find a specific category to put these guys in. And the panna cotta recipe happens to be not only an authentic Italian dessert - but one of those SUPER easy Italian dessert recipes . Now that I'm thinking of it, my pudding recipes technically aren't tarts - but you can put those into a tart shell. Ok, moving on.....

As far as pies versus tarts - I just don't recall pies at many of our holiday gatherings. My grandma seemed to have an abundance of tart recipes of which she passed to me, there are only a few pie recipes scattered through out her recipe box (from 1932).

The crust usually gets people all worried. Most of our dessert recipes that use a crust, usually the crusts have almond flour or ground almonds. However, if you are strapped, or just not wanting to deal with making a crust. You can use any frozen or store bought crust. (Yes, it's not the greatest, but if you HAVE to then you HAVE to!) Just know that to have that unique Italian flavor some sort of almond crust is called for in the recipes.

And there's the pan thing that gets people all worried. First there is NOTHING that says you have to use a pan. I mean the plum tart calls for freeform shaping. The pan is more about presentation. The tart recipes I have - they are not bound to specific tart pans. The pans are all pretty interchangeable. It just depends on who you are serving and what type presentation you want to make. Yes, it's about appearance.

Tart recipes aren't quick fixes. I'd plan on at least 90 minutes for prep and baking. Not a super lengthy process. But it ain't happening with a snap of the fingers either.

Don't be afraid to try something because it's a "first". Start somewhere. If you have to start with a frozen crust, then so be it. Then maybe the second time you will branch out and try making your own or using a different shaped pan. Give it a shot. Thank you for stopping by -

Back to the top of the tart recipes. 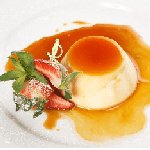 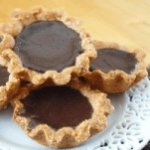 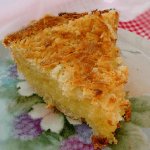 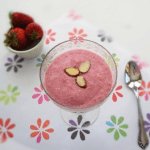 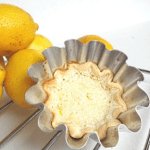 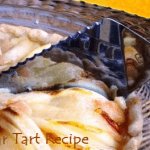 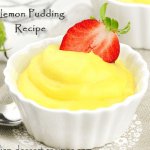 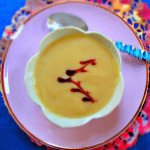 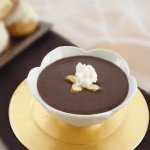 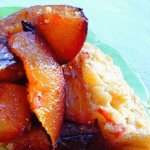 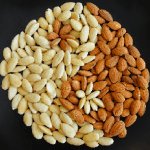